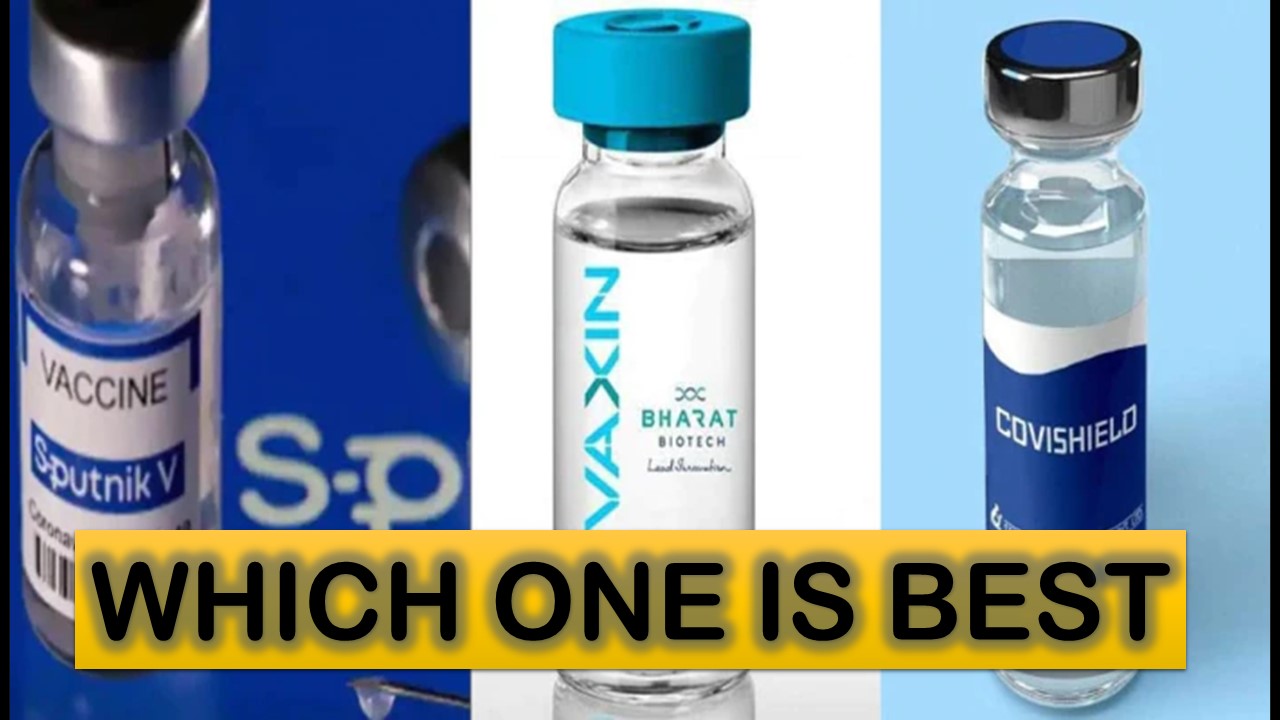 There are reports that a total of three vaccines will be used to fight the Koro epidemic. Covexin and CoveShield have been available since January 16. All three vaccines are 100 percent effective against corona. So scientists around the world are advising to take any vaccine. The overall purpose is to protect people’s lives. Of course there must be information about the vaccine to be given.

Which of the three vaccines is more effective….?????

All three vaccines are good. Whatever is found should be taken. Covexin and covishield are currently being offered in the country from January 16. Covexin has been developed in India. While covishield has been created by Oxford University and AstraZeneca. The vaccine is manufactured at the Serum Institute of India.

Russia’s Sputnik V is also involved in the fight against Korona. The vaccine was developed with the help of the Russian Development and Investment Fund (RDIF) at the Gamalea Research Institute of Epidemiology and Microbiology in Moscow. The vaccine has been developed by 6 companies under the supervision of Reddy’s Laboratory, India. Initially 1.25 crore doses will be imported.
These three vaccines are slightly different. Covishield is the most popular vaccine in the world. Which is used in most countries. The vaccine has also been approved by the World Health Organization. Covaxin, on the other hand, is used only in India. While Sputnik V has been approved by more than 60 countries including India.

Covaxin has traditionally been developed on an inactivated platform. The vaccine injects the dead virus into the body. Which gives a boost to the antibody. The body recognizes the virus and makes antibodies to fight it. 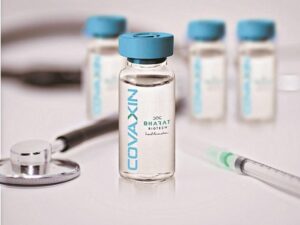 While Covishield is a viral vector vaccine. The vaccine was developed using the adenovirus ChAD0x1 found in chimpanzees. With its help, a spike protein resembling a corona virus is developed. When it is injected into the body. This then stimulates protection. 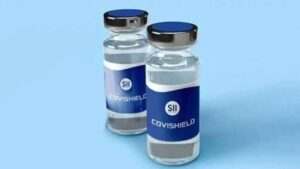 Sputnik V is also a viral vector vaccine. It develops from two viruses instead of one. In this both doses are different while in Covexin and Covishield both doses are the same. 🩺How many doses to take after how many gaps..?

It was initially decided to have a gap of 4 to 6 weeks for Covishield in India. But then Covishield was found to be more effective in experiments with more gaps in two doses. All three vaccines are effective from the perspective of Indians. It can be stored at 2 to 8 degrees Celsius. In comparison, many countries, including the United States, require a temperature of -70 સે C for storage by Pfizer and Modern.

All three vaccines are very effective. They meet all the standards set by the World Health Organization. Data from clinical trials are still coming. The effectiveness of these vaccines is still being tested and studied.

Covishield’s trial closed in November last year. Its effectiveness rate is 70%. Efficacy may increase if the interval between doses is increased. Covexin’s trial took place earlier this year. The results of the second trial came in April. In which the vaccine was found to be 78% effective. This vaccine is 100% effective in preventing severe symptoms and life risk.

What about the cost and availability of these vaccines…???

Covexin and CoveShield will be available in the market. State governments can buy from the market and use it. The Sputnik V will also be available in the market. Vaccination by Serum Institute of India to government institutions at a cost of Rs. Decided to sell at 300. While in private hospitals Rs. 600 will be taken. Covacin on the other hand is a bit expensive. The vaccine will cost the states Rs. 400 and Rs. Will be sold in 1200.

The vaccine will cost ડો 10 (Rs 700), according to Dimitrev, head of RDIF, which developed the Sputnik V. The organization has not yet announced the price. However, the amount to be paid for these vaccines depends on the policies of the state and central government. Doses of this vaccine will be given in government and private hospitals. The government will provide the vaccine free of cost in 24 states.

How effective is this vaccine against new strains..???

Many countries in the world have a new mutant virus strain. The UK has Kent Strains. The double mutant strain has turned again in India. This strain came into existence after the strains of Brazil and South Africa. Some countries have also been exposed to triple mutant viruses. These mutants have become a headache for researchers. Covaxin is known to be able to fight all types. No such claim has been made in the Covishield and Sputnik V studies. But researchers still advise that a dose of the available vaccine must be taken. Vaccination will prevent the spread of new mutant strains.🌡️

What are the side effects of these vaccines…???

All three vaccines have similar side effects.

The person does not need to be afraid of this. Consult a doctor and take medicine.

Who, when not to get vaccinated…???

Physicians should be consulted if anyone is allergic to food or drugs. If you have problems after taking the first dose, wait before taking the second dose. Consult a doctor.

People who have received monoclonal antibodies or plasma therapy should also not be vaccinated. People with low platelets or steroid treatment are also asked to stay under observation after taking the dose. Persons under 18 years of age, pregnant and lactating women are advised to refrain from vaccination. If you have been infected with the corona virus or have not yet fully recovered, you should wait before getting vaccinated.

How long is the vaccine effective…????

The matter is not yet known. The vaccine has been hastily prepared as the corona epidemic has spread rapidly. Trials have not been enough. It is difficult to say how effective it is. Of course, scientists say that antibodies stay in the body for nine to twelve months. Of course, a recent statement regarding the Pfizer vaccine stated that a third dose would be needed within a year. 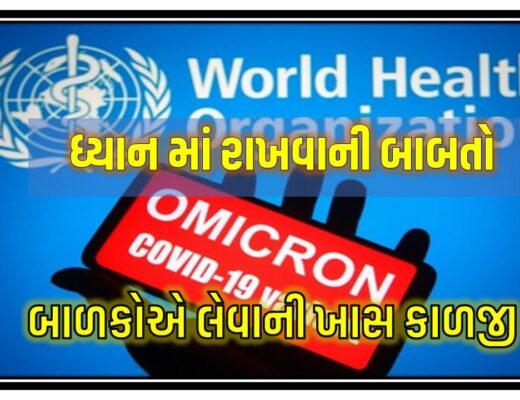 how to take care against omicron..??? for school and students. 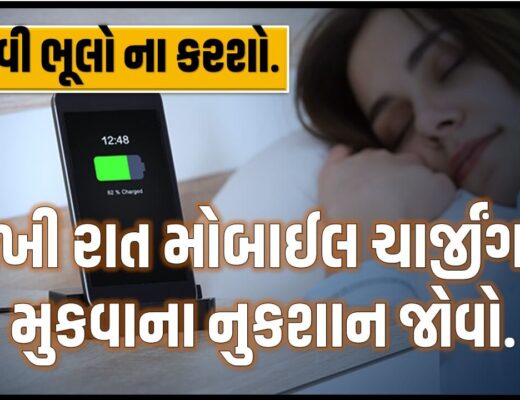 Should the phone be charged overnight…????? 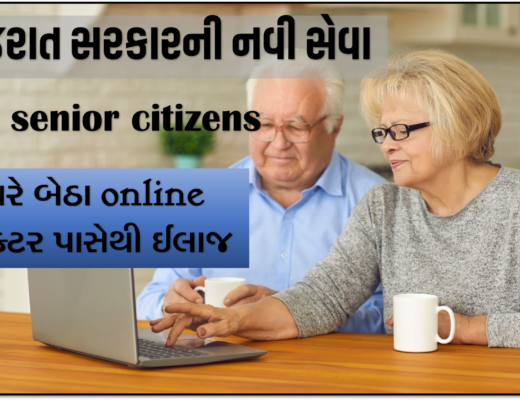