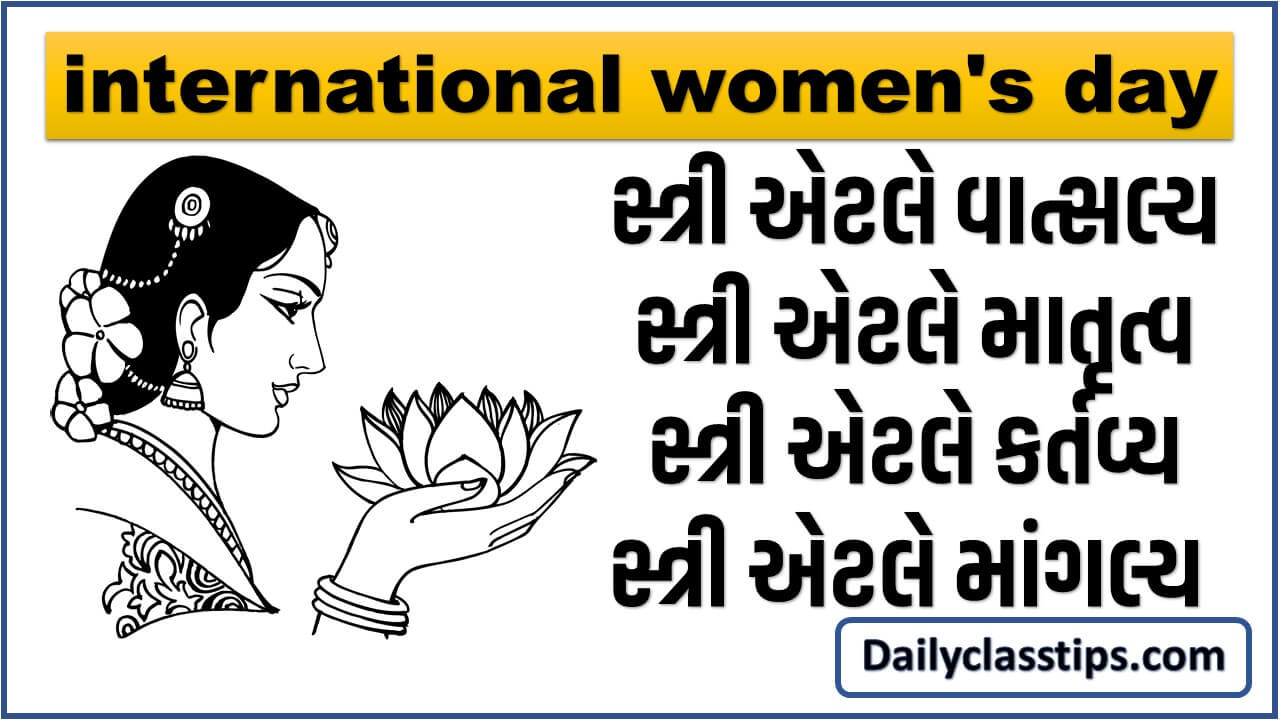 According to the United Nations Educational, Scientific and Cultural Organisation, International Women’s Day first emerged from the activities of labour movements at the turn of the twentieth century across North America and Europe. UNESCO states, “The first National Woman’s Day was observed in the United States on February 28 1909, which the Socialist Party of America dedicated in honour of the 1908 garment workers’ strike in New York where women protested against harsh working conditions. In 1917, women in Russia chose to protest and strike under the slogan “Bread and Peace” on the last Sunday in February (which fell on 8 March on the Gregorian calendar). Their movement ultimately led to the enactment of women’s suffrage in Russia.”

Later in December 1977, the General Assembly adopted a resolution that proclaimed a United Nations Day for Women’s Rights and International Peace to be observed on any day of the year by Member States, in accordance with their historical and national traditions. Finally, following its adoption by the United Nations in 1977, International Women’s Day became a mainstream global holiday where member states were invited to proclaim March 8 as an official UN holiday for women’s rights and world peace

The United Nation’s theme for this year’s observance is “Gender equality today for a sustainable tomorrow” in recognition and celebration of the women and girls who are leading the charge on climate change adaptation and response and to honour their leadership and contribution towards a sustainable future.

International Women’s Day (March 8) is a global day celebrating the historical, cultural, and political achievements of women. The day also observed in support of taking action against gender inequality around the world. We all know the world couldn’t run without women (we mean, just listen to Beyoncé). This is the day to appreciate their efforts! Organizations large and small come together to show women just how valuable they are in today’s society.

Susan B. Anthony was a political activist and an advocate of women’s rights. After the Civil War, she fought for the 14th Amendment that was meant to grant all naturalized and native-born Americans citizenship in the hope that it would include suffrage rights. Although the 14th Amendment was ratified in 1868, it still didn’t secure their vote. In 1869, the National Woman Suffrage Association (NWSA) was founded by Elizabeth Cady Stanton and Susan B. Anthony to continue the fight for women’s rights.

In the early 1900s, women were experiencing pay inequality, a lack of voting rights, and they were being overworked. In response to all of this, 15,000 women marched through New York City in 1908 to demand their rights. In 1909, the first National Women’s Day was observed in accordance with a declaration by the Socialist Party of America. This was celebrated on the last Sunday of February until 1913.

An International Women’s Conference was organized in August 1910 by Clara Zetkin, a German suffragist and leader in the Women’s Office. Zetkin proposed a special Women’s Day to be organized annually and International Women’s Day was honored the following year in Austria, Denmark, Germany, and Switzerland, with more than one million attending the rallies. On August 18, 1920, the 19th Amendment was ratified and white women were granted the right to vote in the U.S. 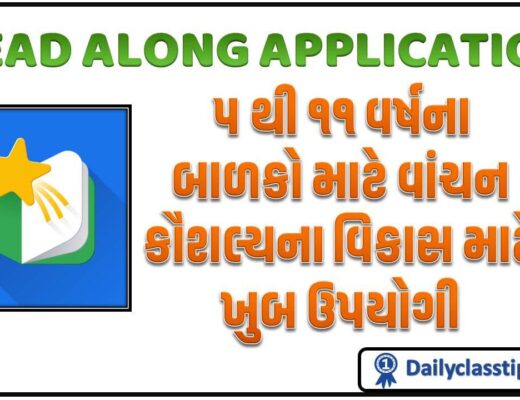 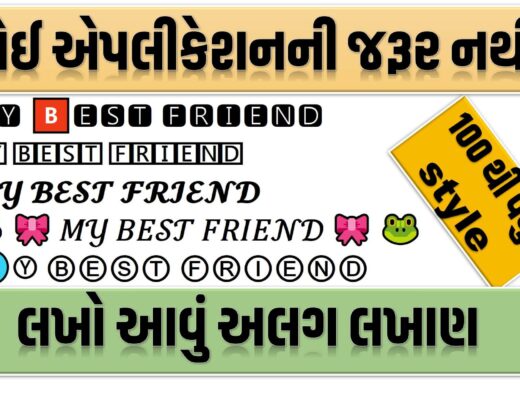 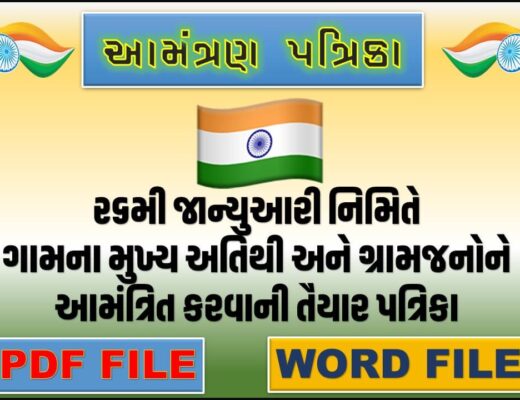